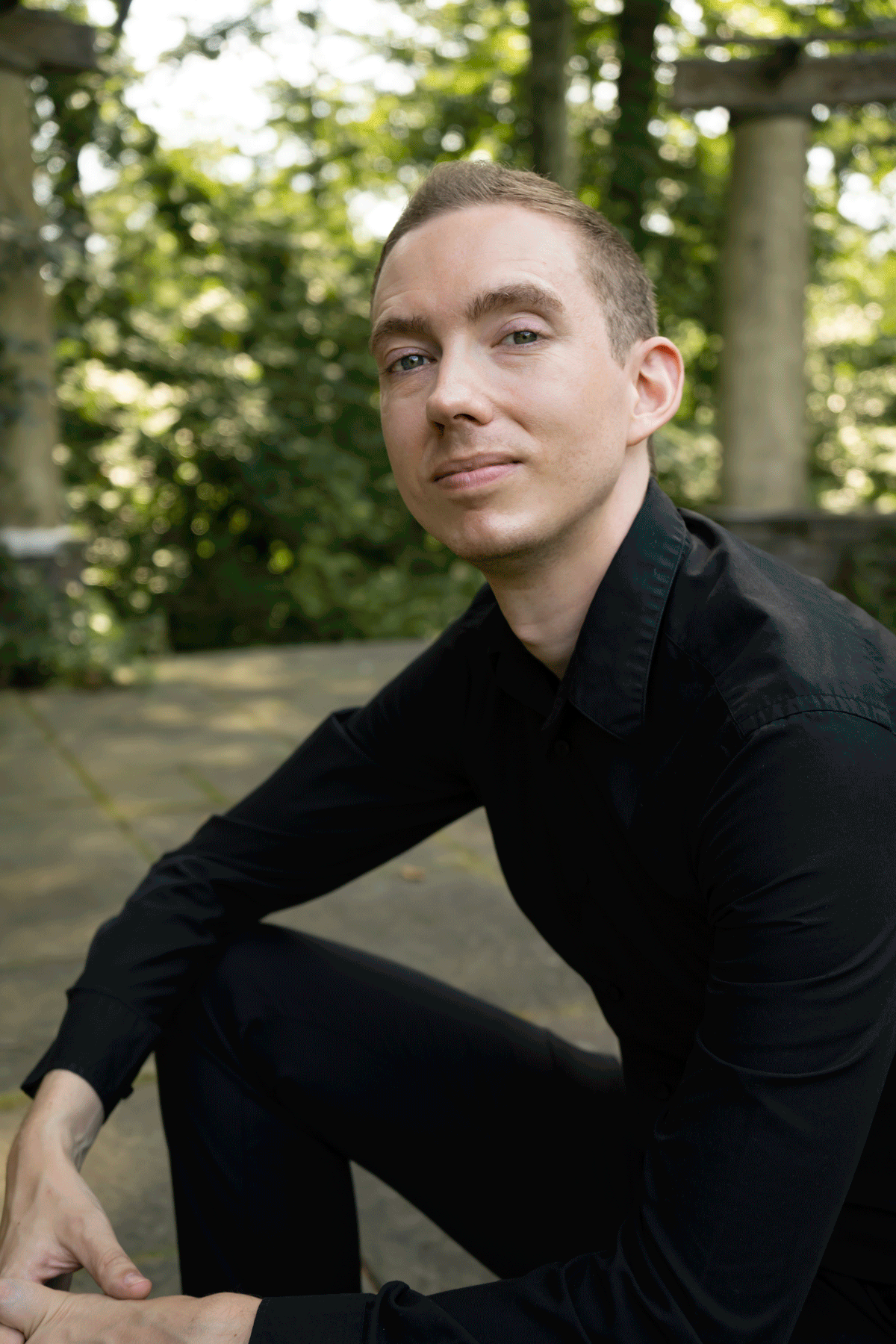 A native of Pennsylvania, Robert began his musical studies at an early age in piano and violin with faculty of Bucknell University.  He holds bachelors degrees in both math and music from the University of Rochester, and became interested in historical performance while exploring the harpsichord and baroque violin at the Eastman School of Music.

Upon graduating from Stony Brook, Robert was accepted into the Juilliard School's prestigious Historical Performance program with a full scholarship, continuing his harpsichord studies with Peter Sykes, Richard Egarr and Beatrice Martin.  During his two years at Juilliard he participated in projects led by William Christie, Jordi Savall, Ton Koopman, Masaaki Suzuki and other leading figures in the field of early music with frequent performances in New York City's Alice Tully Hall and international tours to the Netherlands and New Zealand. On top of his activities as a harpsichordist, Robert appeared on Baroque viola in many Juilliard concerts as well.

Robert has participated in most of the country's top early music summer festivals, including the American Bach Soloists Academy in San Francisco and the Oregon Bach Festival's Berwick Academy.  He has also been selected to participate in harpsichord masterclasses with Davitt Moroney, Trevor Pinnock and others.  Robert now resides in New York City where he continues to be an active performer, appearing with ensembles including Bach Vespers at Holy Trinity, Academy of Sacred Drama, Three Village Chamber Players, North Shore Pro Musica, Noise Ensemble, and Melius Consort.  He is the founder, artistic director and harpsichordist of New Amsterdam Consort as well as a founding member and harpsichordist of Musicivic Baroque and Voyage Sonique.